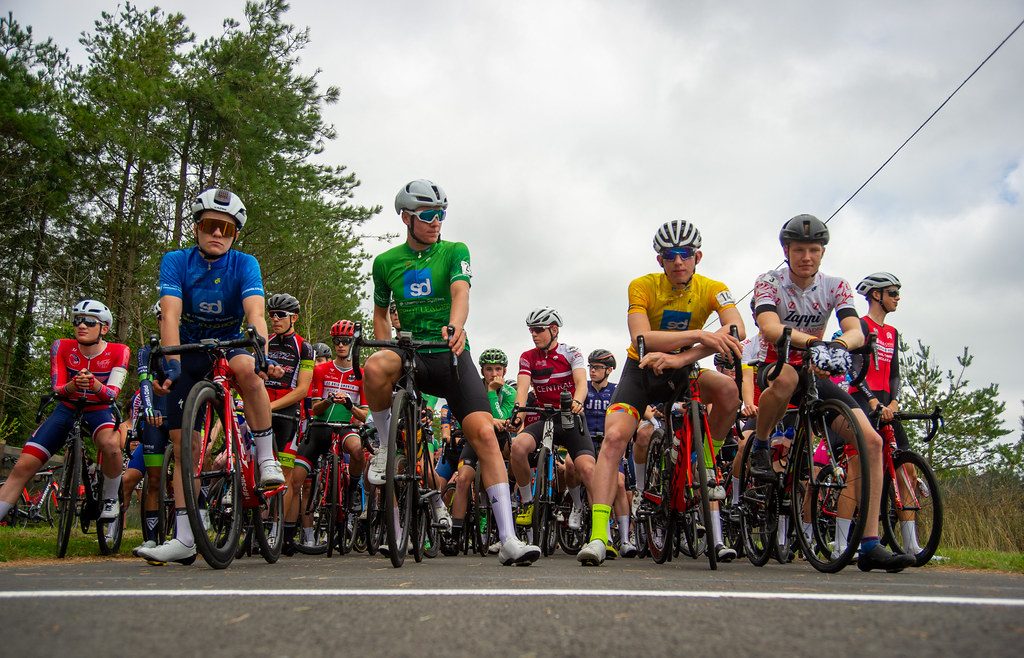 The SD Sealants Junior Tour of Wales 2021 is now complete.

Three days of exciting, attacking racing through the roads of South Wales saw the crowning of a new champion, in the Utmost Isle of Man Junior Team’s Tyler Hannay, the first rider to claim both the overall victory and the Cwmtillery Glass King of the Mountains jersey since (now WorldTour rider) Hugh Carthy in 2011.

European Track Champion Josh Giddings of the Z Junior Team turned his speed onto the boards into the Green Jersey as best sprinter, while Central Division’s Will Smith put down a marker for 2022 with a strong rider to 9th overall and the Blue Jersey of Best Young Rider. Cero-CycleDivision’s Jack Brough, wily and active throughout the weekend, secured the 258 Protégé Most Combative Rider award – while, with his team-mates James Satoor and Tumble conqueror Lucas Towers, also bagged the team prize.

It has been a tumultuous two years – but it was wonderful to see the best juniors fighting for supremacy once again.
The Junior Tour of Wales will be back. August Bank Holiday 2022.