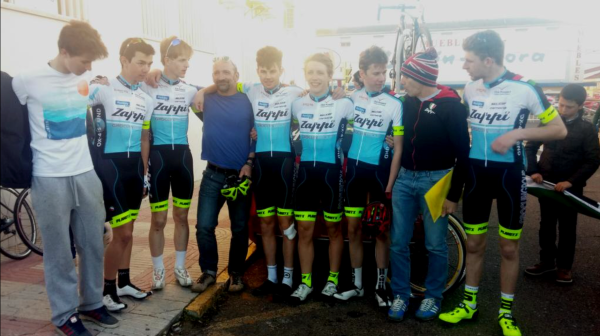 All nine Zappis juniors get together

The Zappi’s squad have been in touch to tell us about their year so far. Having seen them in action at the Junior Tour of the Mendips all the way back in April,  they’ve clearly got something about them – and they’re coming into the Junior Tour with four great riders – and a Junior Road Series race winner among them. Here’s what their domestique, oops, Team Manager Paul Quarterman has to say:

“In this year’s build-up to the Tour of Wales, the Zappi Junior Racing Team has been mixing the grit and adverse weather of British competition with the exotica of European racing. As a first year Junior team, we’ve needed to grab the points to ensure our involvement in the National Series as well as looking to more distant horizons.
Our season kicked-off with a winter training camp in Portugal with Flavio and the U-23 Zappi team, followed by a Spanish National race near Merida.  Charlie Quarterman showed early form by winning the Spanish National, as well as coming 3rd in the points competition, with Pat Christopher also placing well.  Through the Spring, we mixed Belgian kermesse racing with the National Series, scoring well in the Cicle Classic (Pat Christopher 10th), with Charlie Quarterman taking 3rd in the Tour of Mendips and winning the GC at the Isle of Man, and Josh Roberts taking 2nd in the Spring Chicken Road Race along the way to gaining his Cat 2 status. 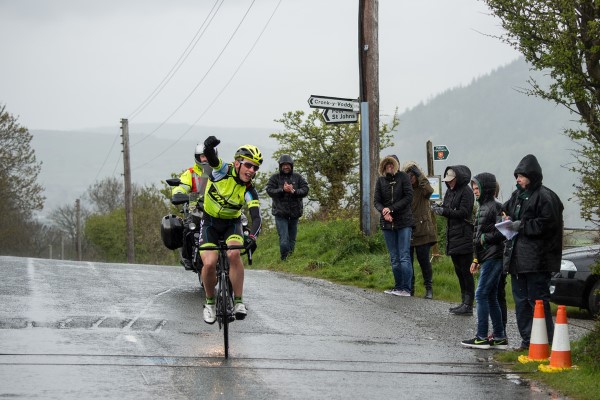 Over the Summer and after the May-June exam break, we have raced and trained in France, with Charlie winning the Grand Prix des Hermones (Championnat de Haute Savoie, France), Josh Roberts has participated in the Track Nationals, and Charlie took 5th in the GC at Assen Junior European Tour. This has been followed up with some “learning and developmental” experiences at UCI races in Belgium and National races in Italy. We can now see how racing is at the highest level of European racing, as well as a growing sense of what is required to compete at this level.  Along the way, we’ve also experienced the highs and lows of a racing life: the usual team politics and spats, some laughs, some bad hotels, a lot of travelling, and made great friends including our occasional comrades at Corleys and VCUK. 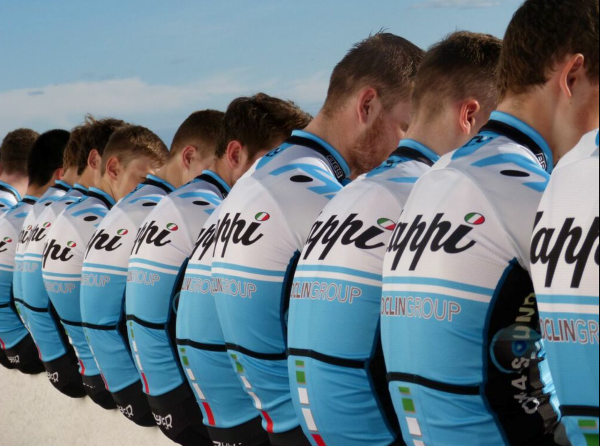 “So now we all lean back, and the first one to fall off gets them in”

As we look to the end-stage of the season, the Tour of Wales represents a high-point with diverse and challenging racing with the best of British riders  – who should now be in top condition,  as well as a truly international field including teams from Ireland, Netherlands and Belgium. I know we can rely on the unsung heroes from the Valleys to put on a great weekend of racing. I hope we can live up to their efforts to produce a great finish to the national season!!”